Espinaler was founded in 1896, when Miquel Riera i Prat settled in Vilassar de Mar from a country house near the Espinal bridge in Argentona. He opened the Tavern Espinaler, a small, cosy establishment and with a rustic family air, which has been maintained over the years from generation to generation, specialising in local seafood such as sardines.

During the Spanish Civil War in the 1930s, Francisca Riera i Fornells, the founder’s daughter, took over the business. These were very tough years for the business, as Francisca was a widow and had four children when the Civil War broke out.

The founder’s grandson, Joan Tapias i Riera, started to change how the business was run.  He brought in a high quality vermouth, something very new at the time, but  has since become one of the best-known products of Espinaler. Little by little the range of products for hors d’oeuvres broadened and Joan Tapias introduced top-quality Galician preserves such white clams, cockles, mussels and tuna.

Miquel Tapias Roldós, the founder’s great-grandson, took over the reins of the business in the 1970s and started to travel to Galicia to choose the best shellfish in person at auctions. This was the start of the marketing of Espinaler canned food. In 2000, Espinaler started to expand its canned food products around Spain.

In 2000, the Warehouse-Tavern-Store opened in Vilassar de Mar, a 1,300m² space where you can find both the whole range of Espinaler products and a selection of the best gourmet products. The brand is so established you can even find it in Borough Market in London.

Both establishments get extremely crowded at the weekends and you can’t book, so get there latest 12.30 to guarantee a place to sit.

Take a credit card to the warehouse – you are bound to buy more than you intended!

+34 93 759 15 89
espinaler@espinaler.com
Visit website
Instagram
Facebook
Linkedin
What people are saying about Espinaler
Incredible tapas and great quality. The 'bravas' and their Vermouth are particularly good. Lovely buzzing atmosphere both inside and out. The service was great and the waiters were very friendly. I will definitely be returning.
Florence Wedge 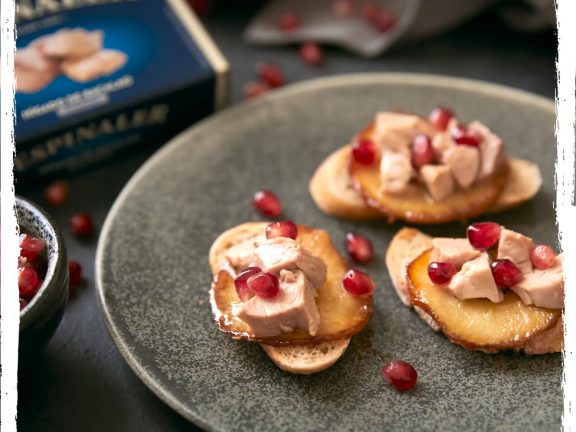 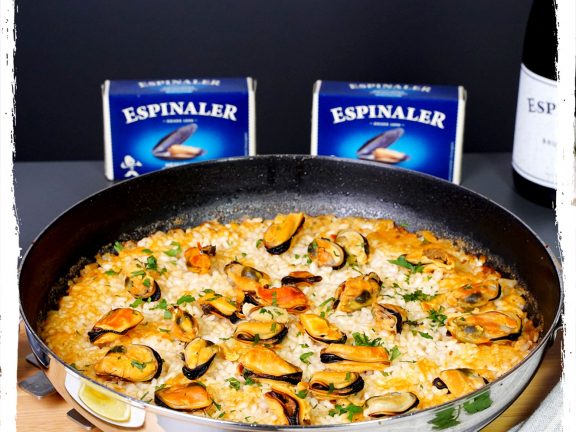 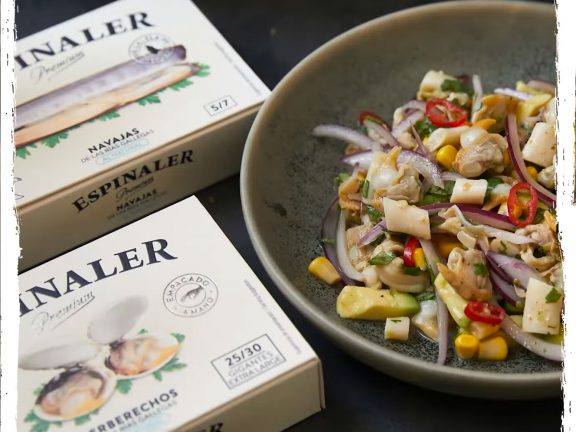 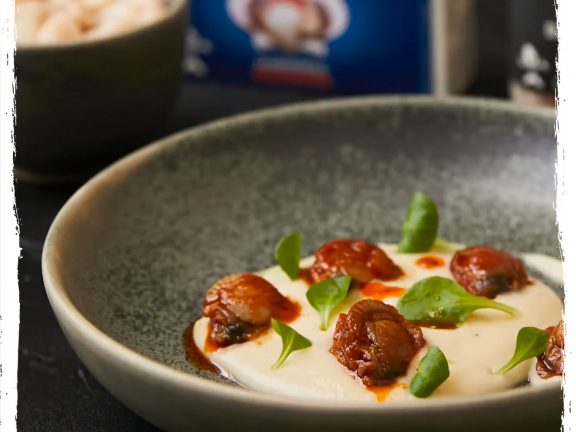 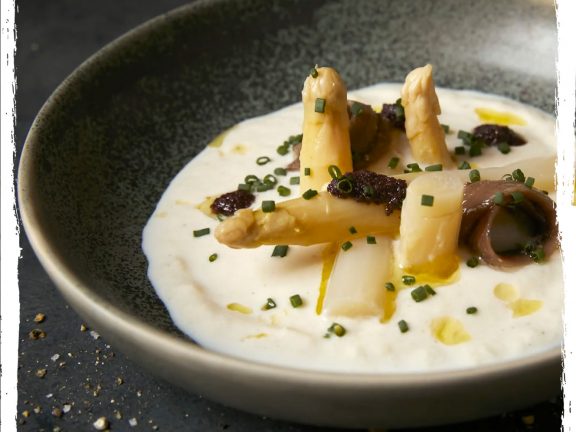 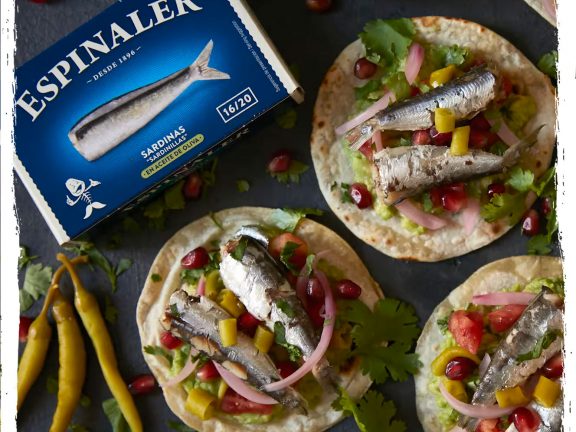