Vilassar de Mar - coastal charm in the heart of Maresme

A flat landscape full of flower plantations next to the sea welcomes you to one of the towns with the strongest maritime traditions in Maresme – Vilassar de Mar. This vibrant coastal town of around 20,000 residents is rich in architecture and unique products sold by local artisans. Just 25 minutes by train or car from the centre of Barcelona, a short drive to the Parc Serralada Natural and with quirky bars, restaurants and shops on your doorstep it is no wonder that Vilassar de Mar has become one of the most sought-after destinations to live and visit in all Maresme.

Vilassar de Mar has the community feel of a village but the amenities of a small town. The streets full of traditional ‘casas de pueblo’ and a pedestrianised main street bustling with life, make up the picturesque village centre. There’s a good choice of cafes and restaurants serving everything from Catalan cuisine to sushi and some of the best chiringuitos in the Maresme are within walking distance. My go-to eateries include the Sushi restaurant Yume, the chiringuito Oblikué and the restaurant Verdeguer.
Jane Mitchell

Here’s the Maresme Connect guide to Vilassar de Mar from its fascinating history to its diverse and exciting food options. There are many remnants from the Roman era in Vilassar de Mar including a necropolis which was discovered  close to Via Augusta and whose remnants can be viewed in the towns Museu Marina on the seafront. From the 3rd century onwards, a period of decline began which was prolonged during the invasions of the Visigoths and Arabs, and which benefited the population in sheltered areas, such as those living in the 10th Century castle in Vilassar de Dalt.

From the end of the 15th century to the end of the 17th Century, with the weakening of feudalism, the inhabitants of Vilassar de Dalt, Cabrils and other nearby inland areas went to the coast to dedicate themselves to agriculture and fishing. To protect themselves from Turkish piracy, they built three defence towers and the first streets and the beginnings of a seaside neighbourhood were created.

During the 18th century, this seaside neighbourhood experienced great demographic growth linked to agriculture, fishing and the production of wine and brandy. In 1726 a licence was obtained to build a church (San Joan) which was finished in 1745. If you visit the Old Town you can still hear the original bells that go off at the top of the hour. In 1784, this neighbourhood, then made up of around a thousand people, separated from the original nucleus and became an independent municipality, Vilassar de Mar.

The expansion continued during the 19th century with the textile industry, the navy and trade also being key industries alongside agriculture (mainly vineyards at that time). The navy then had the most important role in the town at that time due to their voyages to America where they traded agricultural and industrial products. The economic power derived from this overseas trade and the American influence changed the face of the town. Whilst strolling along the seafront, it is hard to miss the beautiful Modernista homes known for their detailed columns and arched and stained glass windows. The architecture in this region focuses heavily on its entrance doorways.

Vilassar de Mar began the 20th century with around 3,000 inhabitants. Faced with the decline of the navy and the stagnation of the textile industry, farmers began to grow potatoes and flowers which grew well in the unique soil created from sea and mountains. Gradually, the town also became a popular summer resort. After the war and post-war hiatus, there was a notable recovery and, in the 1960s, immigrants arrived from all over the peninsula, most of them to work in the flower industry. Flowers and plans were exported  all over Europe. In the 1970s, the town experienced great demographic growth, linked mainly to the arrival of new residents from Barcelona.  Agriculture boomed mainly thanks to the proliferation of flowers and plants which were sold through the Catalan Flower and Ornamental Plant Market (Mercat del Flor) , which was created in 1983. The town now boasts a good services industry and is increasingly becoming one of the most desirable places to live in Catalonia.

To learn more about Vilassar de Mar’s maritime history, a visit to the museum of the Mina Vella is the perfect place to start. The museum is located in an old hydraulic mill, built at the beginning of the 19th century. This mill was the headquarters of the Mina Vella water company, one of the oldest in the region. Currently, the mill houses a permanent exhibition of  tools for the construction of wells and mines. Right in front of Vilassar de Mar train station you find Platja de Ponent. This beach is pretty small and is better suited for a brief visit. If you are looking for a long beach day, you’d best head to Platja de Cabrera which is 10 minutes walk from Vilassar de Mar’s main town and is the largest beach nearby. It also has lots of chiringuitos to choose from as well as the very popular year round permanent restaurant Las Palomares.

Between Platja de Cabrera and Vilassar de Mar, there is also the Club Nàutic, offering sailing courses,  social and sporting activities year-round to bring the community together. Vilassar de Mar has a number of well known supermarkets such as Carrefour City, Condis and just out of town a Mercadona and Caprabo, while also offering organic and locally sourced options such as those provided in Ametller Origen.

In all other areas of retail, this town has got it covered with pharmacies, hardware shops, hairdressers, beauticians, bakeries, delis, dry cleaners and more.

There are numerous independent shops as well including Mi & Ca or Nony Marti‘s fashion boutiques, Maluka’s unique satchel bags, and THESHOP’s surfing gear. If you are looking for more products sold by local artisans check out No20‘s showroom, co-working and events space. Vilassar de Mar has a good variety of restaurant options starting with the promenade chirnguito, Oblikue, which offers beautiful views of the Mediterranean, but only open in the summer season. Other summer chiringuitos includes la Caracola Negra, Deja Vu and Kaos.  If you are looking for more of a fine dining experience check out Verdeguer. Verdeguer sources their products from local producers, offering daily dishes depending on what the local markets have in stock.

Global ‘pinchos’ brand Espinaler originated in Vilassar de Mar and is a must, both at its little bar on the seafront and the larger emporium just out of town. If you are looking for a quick bite stop by il Forno for fantastic food and drinks right near the train station. Try out Favela if you want a nice eating spot in the centre of the main plaza.

Sushi lovers should look no further than Yume Sushi but there are many other Japanese and also Thai options too. While, vegetarians won’t feel left out when visiting Natural, a veggie/vegan-friendly restaurant in the centre of the Old Town.

Visit our blog homepage for more original insights into life in Maresme. 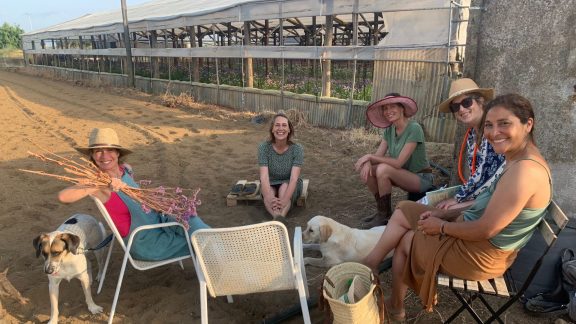 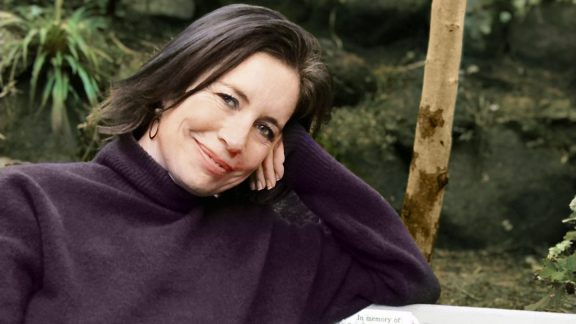 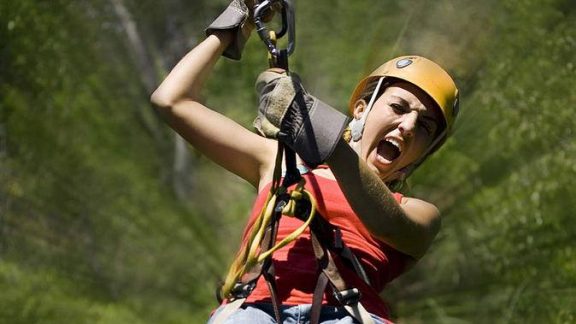