The Vermouth Trail in Alella

The Vermouth Trail in Alella

The Catalans have long been enthusiastic drinkers (and makers) of Vermouth or Vermut. In the 19th and 20th Centuries this aperativo was an important touchstone of national culture. A fortified wine flavoured with more than 100 botanicals (although the exact ingredients have been shrouded in mystery), Vermut used to be a key ingredient in cocktails but now we have Barcelona to thank for both the negro and blanco varieties of this delicious drink now being officially recognised as an apero in its own right and, bringing with it, the very welcome hora del Vermut (generally taken before lunch at the weekends as the bitter sweet flavours are supposed to whet the appetite). Vermut – Catalan-style – is best served neat over lots of ice and garnished with a twist of orange peel and maybe a green olive or lemon.

We think that one of the most enjoyable ways to enjoy Vermut is to bar hop, sampling a variety of tapitas along the way. The bustling Maresme town of Alella offers the perfect mix of ambient bars to vermutejar, so here’s our pick of the best…

A truly local experience. Sit around aged wine barrels whilst sampling Vermut with a delicious plate of ham, cheese or even oysters, served at the back of this classic bodega and deli. Then pop next door to Restaurant Marfil to fill up with traditional Catalan cuisine.

Bottles and barrels a-plenty in this vibrant wine and tapas loft-styled store, La Companyia is often the first port of call for anyone visiting Alella. Enjoy your Vermut with patatas chips topped with spicy salsa d’Alella or locally sourced boquerones. This establishment can get very busy at weekends so get there early!

It was in 1971 when the well-known Café de Baix became Can Duran, now one of the most emblematic restaurants in the whole of Maresme. Take a Vermut on the terrace whilst sampling a ración of Can Duran’s renowned tortilla a la patata and watch the world go by. Bliss!

“Live tradition, experience innovation” is the slogan for this boutique family-run bodega in the heart of Alella. Its beautiful Gothic farmhouse dates back to the 14th Century and you can combine your Vermutejando with a visit to the vineyards which currently produce 4 delicious organic wines. If you want to make a day of it, book in advance to arrange a packed lunch washed down with breathtaking views of the Maresme Coast.

Alella’s newest establishment smack bang in the middle of the town’s busy plaza is ideal for people watching and letting the kids run riot whilst enjoying a sneaky pre-lunch Vermut with a couple of their finest tapas such as jamon ibérico, croquetas del rostit or mejillones. 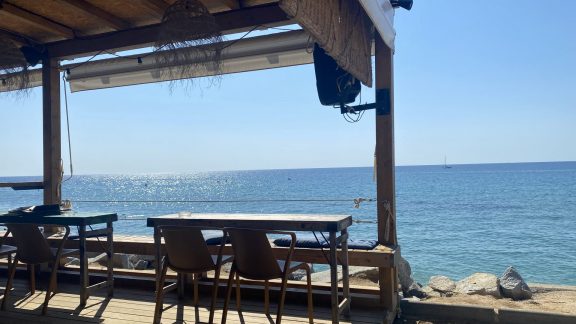 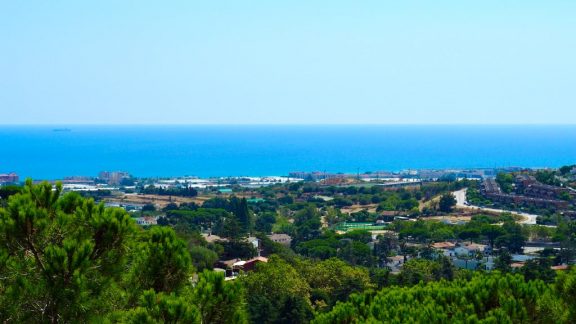